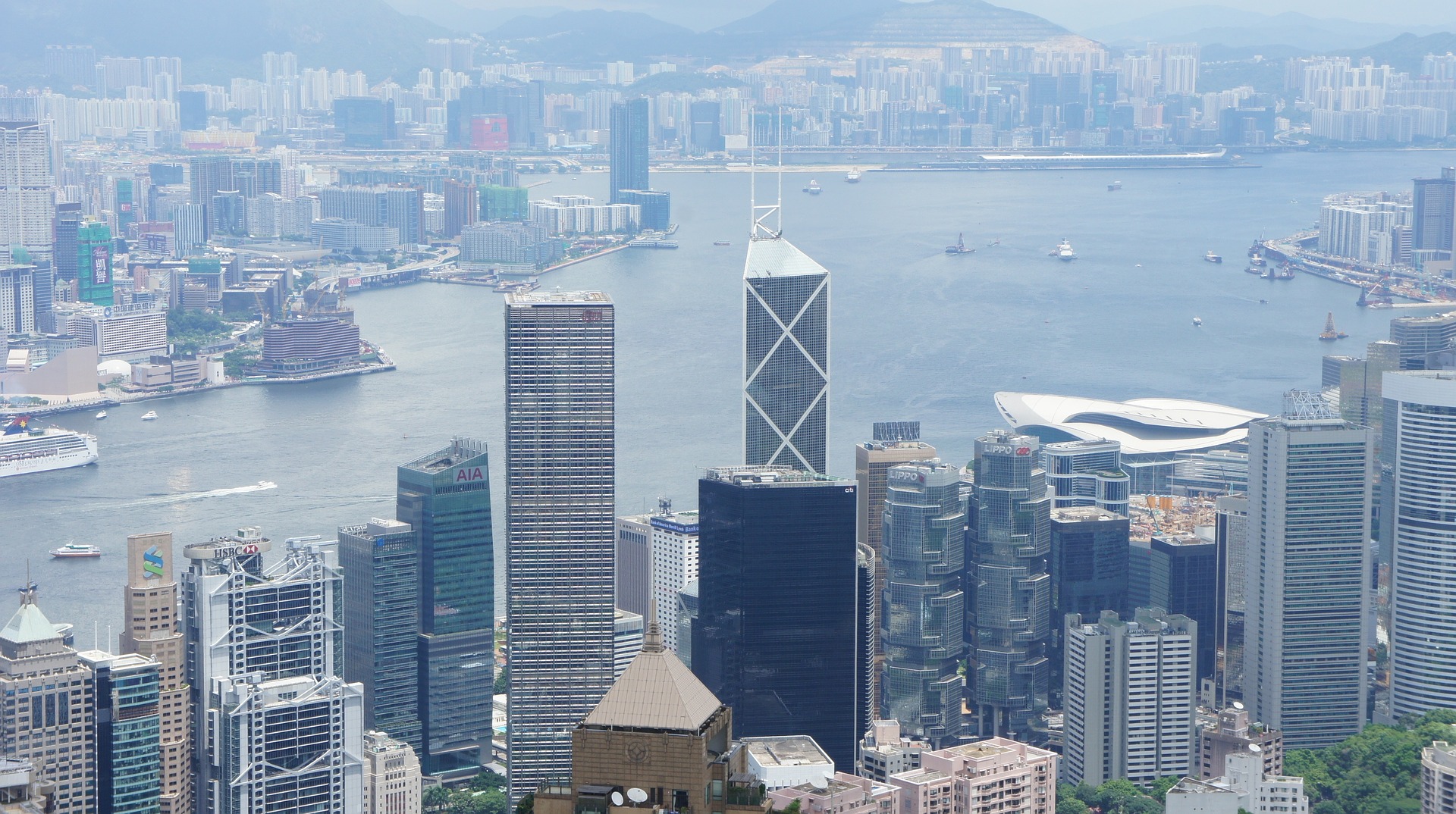 This is a guest post by Adrian Lai, CPA/CIMA qualified business advisor and Founder and MD of Cornerstone Management Group, a digitally native accounting firm that book-keeps, innovates and integrates cloud systems. Adrian loves technology that improves business efficiency and has value-adding impact across small/medium business, both for and non-profit.

In an attempt to add a splash of colour to a rather drab canvas, as an employer in Hong Kong, there’s a compliance matter known as Employer’s Return of Remuneration and Pensions (BIR56A) – let’s shorten it to “ER” for sake of word count.

Another piece of background information is that in Hong Kong, salaries are paid gross (i.e. no tax is withheld). Great for spending throughout the year but not when your tax bill arrives.

Essentially, the ER and associated forms (IR56B/E/F/G/M) are the methods by which the Inland Revenue Department (IRD) collects salary and pension information about employees upon which each individual’s tax calculation and returns are issued.

Needless to say, the onus of completing the ER on a timely and accurate basis is on the employer.

Typically, the IRD will send the ER and associated forms on the first working day of April each year. If you are a first-time employer and have not received the forms by mid-April, contact the IRD by completing from IR6163 and send it by snail mail or fax. Yes – it’s really #oldschool here.

There is a myriad of different forms from the IRD, but for small businesses, the most commonly used for are:

Failure to comply with the above requirements is a serious offence which carries a fine of $10,000.

Reporting remuneration paid to an employee

Depending on the employment condition as prescribed in the table above, IR56B, IR56E, IR56F or IR56G (as appropriate) should be completed and filed for the relevant year of assessment for each of the following persons:

Reporting remuneration paid to persons other than an employee

If a company pays commission, fees or other remuneration to the following local individuals who are not the company’s employees or unincorporated businesses:

Where payments are made to non-resident entertainers/sportsmen for any performance in Hong Kong, the sponsor or agent has to comply with the following requirements:

Self-submissions of the form can be done the old school way (mail/fax) or electronically via the IRD’s own eTAX portal, where you can also find more details.

Needless to say, the above is not meant to be a definitive guide but rather consider it a lamp in the gloomy dungeon of compliance.

Reach out to us at Cornerstone if you prefer talking to professionals who speak human and can help loosen those shackles.

Author’s note: Without doubt one of the most Sahara-like topics that one could be asked to write on, but as a child I was taught the finer art of guest etiquette – which I am still learning.

A Brief Guide to the Different IR56 Forms in Hong Kong

We talk about the different forms for tax submission in Hong Kong. Plus how you can print IR56B forms from Read more 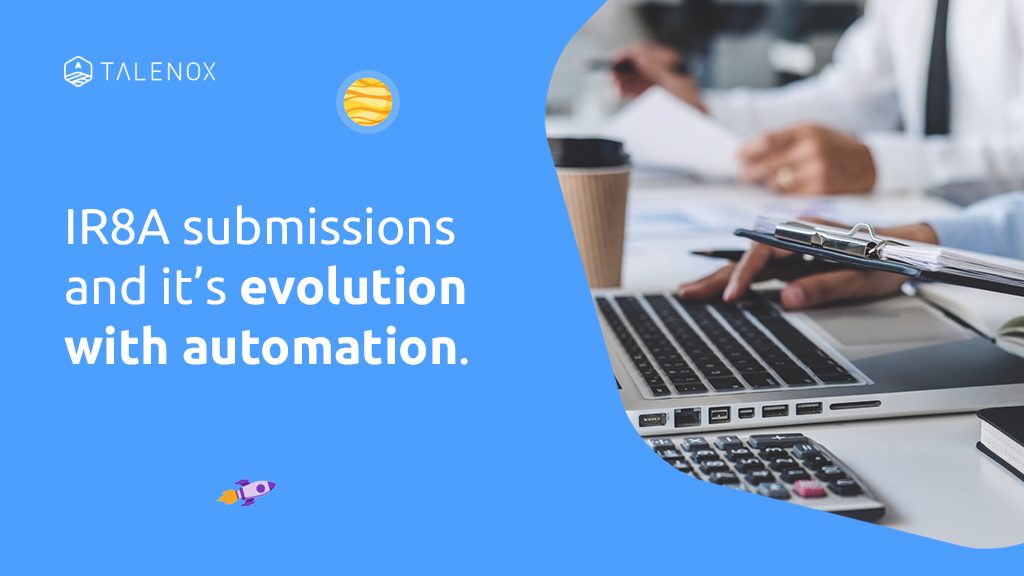 Direct IR8A Submission: From Pushing Paper to the Click of a Button

We've created a 1-click solution for IR8A submission from the Talenox Payroll app. Find out how this FREE feature will Read more