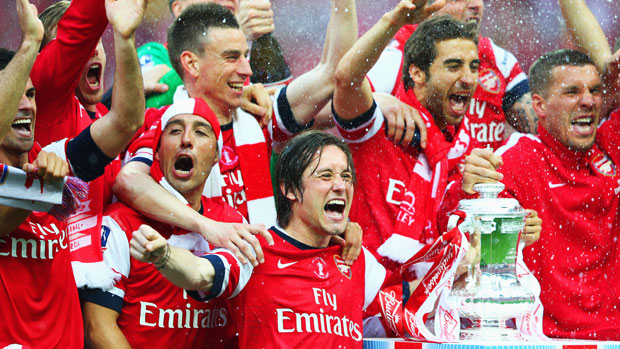 Akin to running a business, Arsenal makes sure they maintain themselves as one of the few top clubs that consistently display exemplary financial health. They have achieved this largely through strategic human resource management.

In the history of Arsenal, there have been 18 permanent managers. Arsène Wenger, the longest-serving manager of Arsenal to-date, has been known for his clever management style and acute economic awareness.

Investing in the “under-qualified”

Instead of paying exorbitant prices for well-known, high-value players, Wenger picks players according to how a stock trader would pick undervalued stocks. Wenger grooms “undervalued” players in the hopes that they will realise their full potential. Two classic examples are Theo Walcott and Aaron Ramsey. Years ago, Wenger handpicked and signed both before their 17th and 18th birthday respectively. Today, they have become world-class players.

By signing “under-qualified” players, Arsenal has clearly brought to life Zig Zaglar’s famous quote, “your attitude, not your aptitude, will determine your altitude.“

In applying this to recruitment today, hiring managers should start to look at prospective candidates with a pair of fresh eyes. Instead of looking at a person’s experience and skills right away, take a step back and see if this person has a greater potential yet to be unlocked. It is of course important for the candidate to have the relevant skills; but these skills can be taught and tools provided, the right attitude, however, cannot be given.

In the 2003/2004 seasons, Arsenal’s “Invincibles” held a record of winning 49 consecutive games. However, in the last few seasons, Arsenal had a tough time winning key games, causing them to come under fire by the media, and also by their fans, who started to doubt Wenger’s system in selecting and managing players.

Regardless, this season seems to be taking a turn for the better. They had a great game a couple days ago against Manchester United, resulting in a 2-1 win. They not only achieved 16 wins this year, but have also achieved a standing of 3rd place in the Premier League.

Like Arsenal, every team would go through ebbs and flows. The real challenge comes in whether a manager is able to ride the storm with his or her team, while holding to an implacable belief in them to emerge victorious.

The key lies in constantly reinforcing positivity in the team, especially in moments of despair.

Reinforcing positivity in the team

Throughout the last few seasons, Wenger constantly reminded his team to carry with them a positive attitude to the game on and off the pitch. With this mindset, his team not only believed they would once again own the field; they would also play with class and humility.

SELECTED FOR YOU  Do You Question Your Service Team Enough?

Similarly, if you want your people to perform, create a safe and positive environment for them to work. Allow them to make mistakes. When mistakes are made, emphasize that something positive could emerge from the painful experience, including a valuable lesson learnt.

Being in tune emotionally

Leaders are human too. Wenger is known to have a calm disposition, and rarely acts up during matches. When his team wins, he celebrates with them. When they lose, he freely admits to “feeling sick”. His team not only respects him as a manager, but also a father figure with real emotions.

According to a Forbes article, “Effective Leaders Let Their Emotions Show”, leaders who do not shy away from their emotions can “influence positively the motivational thinking of followers” and may be more inspired in the workplace.

Nobody should be revered, nor belittled

Arsenal players know that their place in the team is never guaranteed, not even when they wear the Captain armband or when they are the star player.

Players are retained based on their desire to win and to be better after each game, not based on the number of goals scored. Win or lose.

Similarly for companies, the focus should be about whether your talent grows after each experience, and if they have the unstoppable desire to drive the company to success. It should not have to boil down to measuring a person’s worth through quantifiable results.

“Never underestimate the power of dreams and the influence of the human spirit. We are all the same in this notion: The potential for greatness lives within each of us.”
Wilma Rudolph

Since its humble beginnings, Arsenal had established an extraordinary people policy. Through careful selection and management of its players, it has become one of the most successful clubs in English football today.

Remember these points that Arsenal teaches us:

With these in mind, you’ll be on your way to becoming an effective manager.

Of Company Culture and Relationships 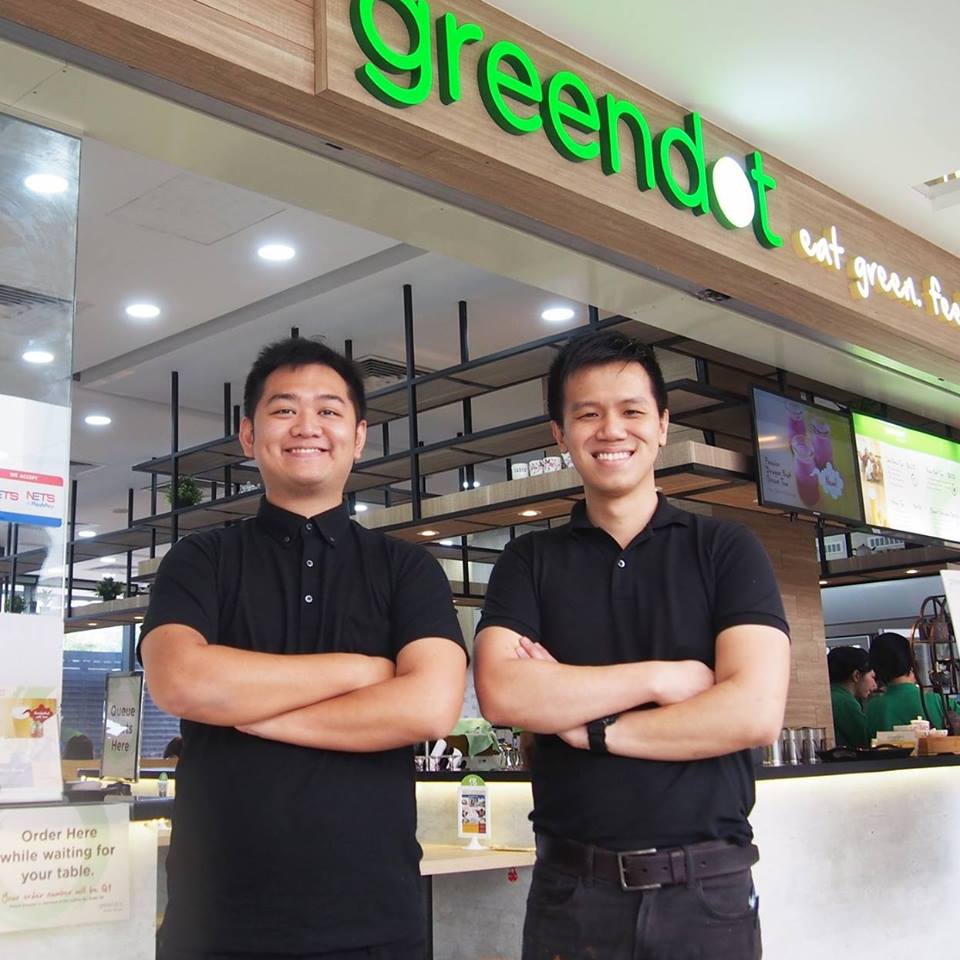 Yong Hong is the CEO and co-founder of Greendot, a fast casual dining chain that serves healthy and contemporary Asian Read more

Roxanne is the manager of two F&B brands in Singapore; Artichoke Cafe and Bird Bird. She is in charge of Read more 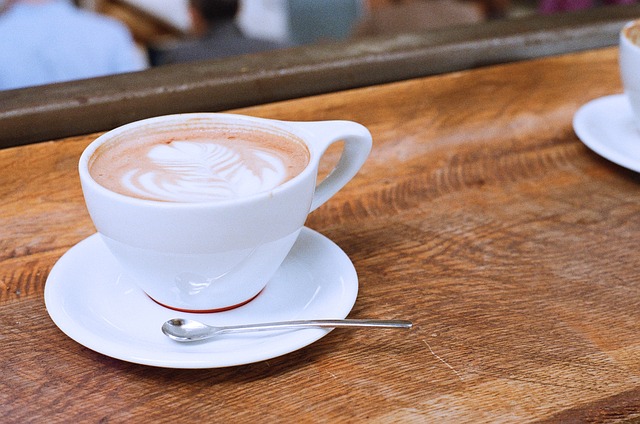 Do You Question Your Service Team Enough?

If you're a retail operator, F&B owner, manager, or in a business where customer service plays a critical role, you Read more 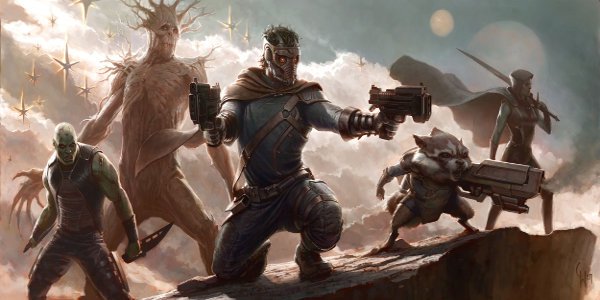 How To Build A Kickass Team

As Talenox's growth catalyst, there are 2 strategic areas that I manage -business development and talent development. Here's how to Read more